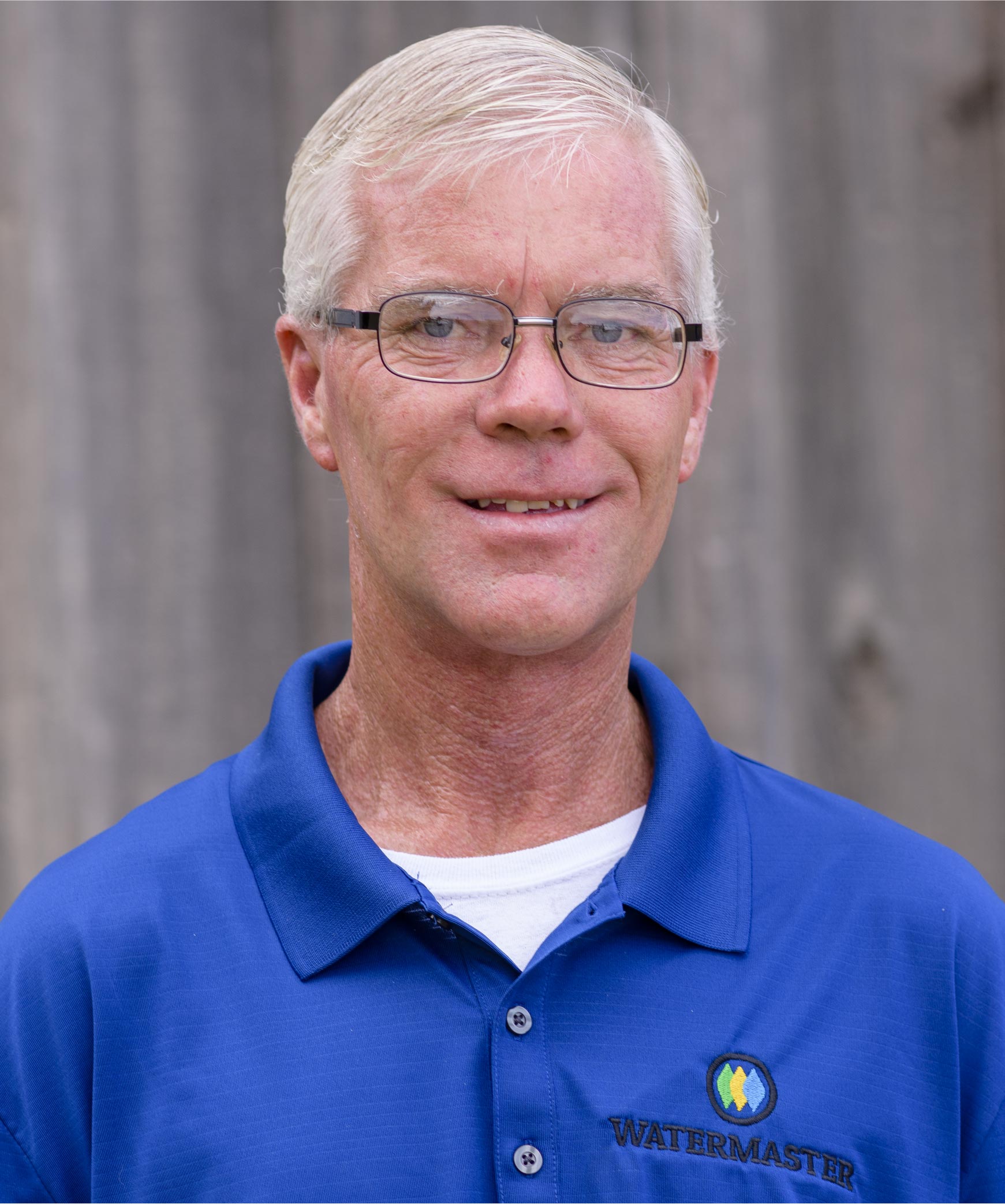 Jeromy Gowdy bought Watermaster from Louis in 2021. Jeromy started working at Watermaster in 1994. Jeromy has his Associate Degree from South Plains College. Jeromy is a Licensed Irrigator, an Exmark Sales Professional, and a Factory Lighting Professional. Jeromy is a member of the South Plains Irrigation Association, the Texas Cattle Feeders Association, the West Texas Golf Course Superintendents Association, and the Texas Agricultural Irrigation Association. Jeromy is very knowledgeable with troubleshooting irrigation systems and has trained to work on most irrigation controllers. He is dedicated to helping customers with their needs. Jeromy enjoys various hunting seasons and is often heard telling hunting stories.

Get help from the ones that help the PROS

We are more than just irrigation.